I’m the kind of person who’s hard to uproot. I’ve been married to the same man for a good long time. I’ve had the same publisher for five books and four more to come. I’ve had the same haircutter for two decades, and I used to drive across town so I wouldn’t have to change dentists. Editors and agents leave me—I don’t leave them.
And here, to my amazement, I have moved across town. Across the river, even.
Not that it was easy.
Of course, it snowed on moving day. 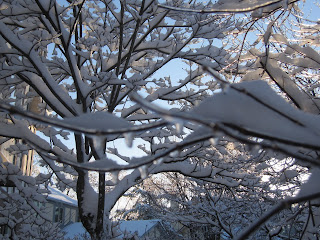 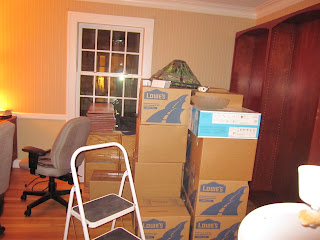 We no longer have friends willing to move us for the price of a pizza. And we’ve accumulated way too much stuff to move it all ourselves. So, for the first time in our lives, we hired professional movers.
This was the loading crew, from Parma Movers. 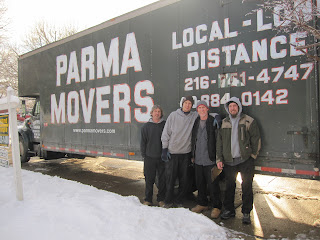 And the unloading crew. 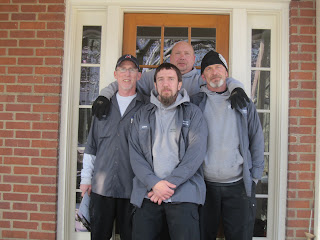 They were awesome. Moving is really, really hard work. A tip of the hat to those who do this every day. When they talk about raising the Social Security retirement age, I think, it’s one thing for a writer or a CEO to be working into her sixth and seventh decade. It’s quite another for a mover, or a carpet layer, or a carpenter.
Apollo did not approve of the disruption in his visual landscape. The entire time, he kept saying, “It’s okay? It’s okay, Apollo?” in a worried tone of voice. 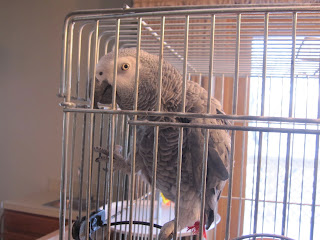 As we unwrapped the breakables, we were drowned in a flood of paper. 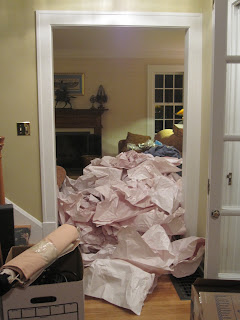 Every fantasy author needs a box of boas and tiaras. But where to put them now? 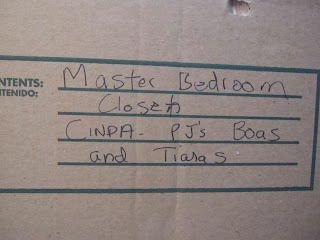 The attic was a catchall of sorts—reminding me that there are people who never actually unpack all the boxes between moves. 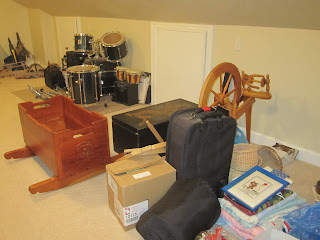 And yet--though I'm still dealing with the shock of transplantation, I believe I’ve landed in fertile soil. 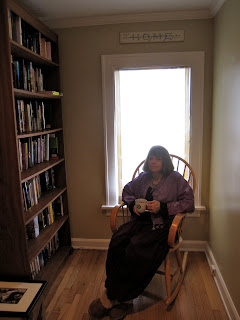 Email ThisBlogThis!Share to TwitterShare to FacebookShare to Pinterest
Labels: moving

Is the cover of the Gray Wolf Throne on Goodreads the official cover?

rbaugher3, Re the question about the cover, the one on Goodreads is from the Disney-Hyperion Catalog. I understand that it might still change, but...pretty close.
ICQB--thanks.