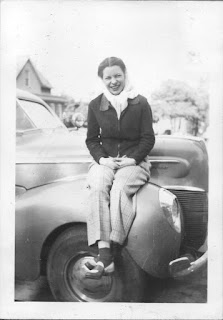 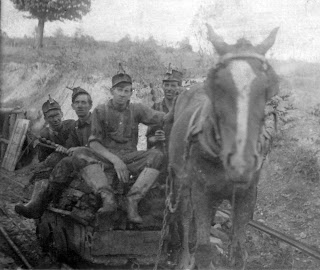 
Posted by CindaChima at 7:30 AM No comments:

Wanna meet Adrian sul'Han, a main character in ‪#‎Flamecaster‬ ? Head on over to Dark Faerie Tales for an excerpt from the book and an "interview" with Adrian. 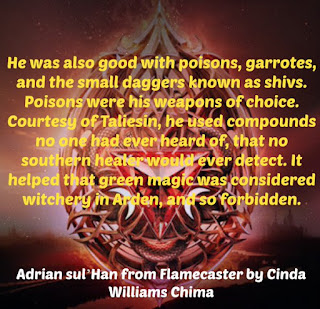 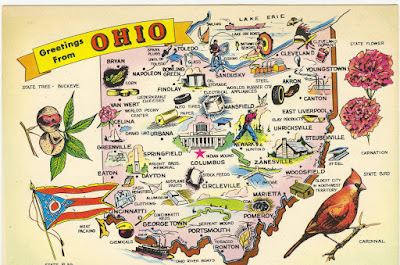 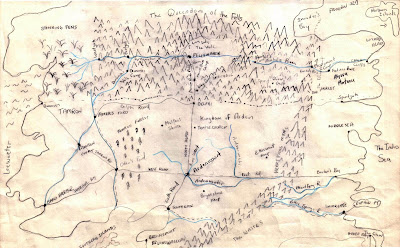 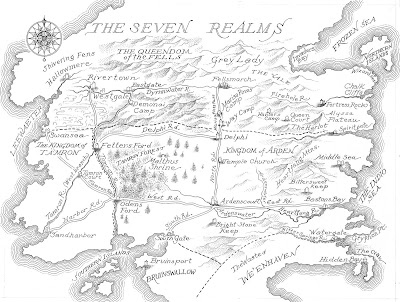 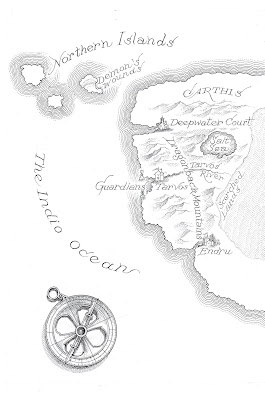 Posted by CindaChima at 1:36 PM No comments:

Hi, everyone! There have been some additions and changes to my Flamecaster tour schedule since it was originally posted. I've updated that posting and you can check it out here
Posted by CindaChima at 10:38 PM 2 comments:

One Month Until Flamecaster!! Get in on the Preorder Swag and Grand Prize Giveaway

When you preorder a book...it's like a gift you give your future self, right? Well, here in the Realms, we're all about gifting. Now that Flamecaster is just a month away, it's time to roll out the gifts and prizes.

So here ya go:

Everyone (US and Canada) who pre-orders FLAMECASTER from ANY retailer–local, chain, online, hardcopy, digital–is eligible to win your choice of two epic prize packs: 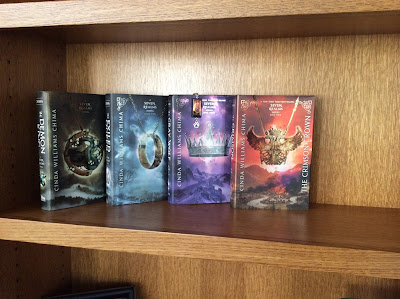 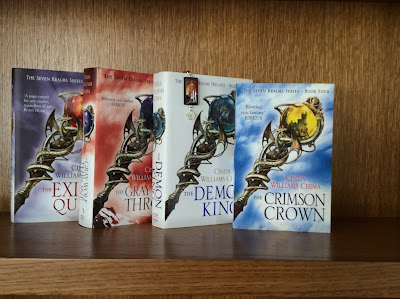 Here's how to enter:

1. PLEASE follow these directions. I'm not very good at following directions, either, but I need your help in order to get you properly entered because I don't have minions.
2. Send an email to cwchimapromo at gmail dot com. In the subject line, put PREORDER GIVEAWAY ENTRY
3. In the body of your email, include your name and snail mail address; which prize pack you prefer,  and how/if you would like your books to be personalized.
4. If you would like to receive a signed bookplate, bookmark, etc include your snail mail address.
5. Make sure I have the best email to contact you
6. THIS IS IMPORTANT: Attach an image of proof of purchase for your preordered book, whether it's an online receipt, a receipt from a store, an email confirmation of an order, a notarized statement from your local bookseller--whatever way you can show me you've placed a preorder
7. Questions? Email me at that same address with the header PREORDER GIVEAWAY QUESTION

Posted by CindaChima at 2:00 PM No comments:

How to Preorder a Signed Copy of Flamecaster

Flamecaster is just a month away! If you would like to pre-order a signed copy of FLAMECASTER (in fact, any of my books,)  you can order from my local bookshop, The Learned Owl, here  If you would like the book personalized, let them know that in the comments of an online order or on the phone. I'll be throwing in some juicy swag along with.

You can  probably also pre-order a signed copy of FLAMECASTER from any of the bookshops I'll be visiting on tour. My tour schedule is here  Contact your choice of store and see what's involved in placing an order.

Anyone preordering Flamecaster from ANY retailer will be eligible to enter my Flamecaster Grand Prize Giveaway. What's that, you say? Stay tuned tomorrow. 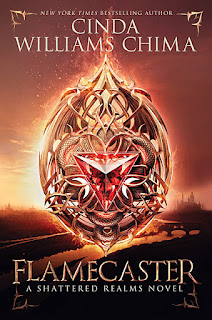 Posted by CindaChima at 7:47 AM No comments: