Live in Ohio? Meet Me in Strongsville and New Philly! 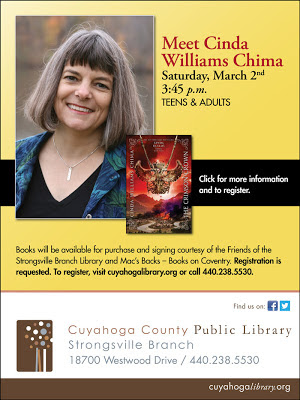 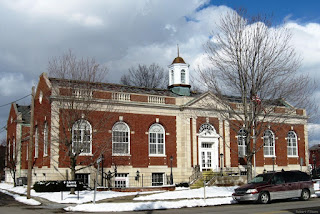 I’d like to thank everyone who has joined me on this journey with Han, Raisa, Cat, Dancer, Micah, Fiona, Amon and the rest. Who stuck with them when a planned trilogy turned into a quartet.  Who took my characters into their hearts and laughed, cried, fought, loved and lost with them through four novels totaling more than 2200 pages. Who encouraged me through the 27-page editorial letter and the endless revisions, false starts, and blind alleys that inevitably happen on the way through an epic tale. Who let me know in no uncertain terms when I disappointed them. Or pleased them.

I’d like to thank the readers who got on board early—those fans of the Heir Chronicles who decided to “take a chance” on high fantasy. And the high fantasy fans who wondered if a writer whose previous novels were set in Ohio was up to the task of building a brand new world.  Some of you who follow me on line know my secret—the world of the Seven Realms was already built when I set out to write The Demon King. I created the Seven Realms for The Star-Marked Warder, a high fantasy series for adults that I began but never finished. Some of the characters in The Seven Realms YA series appear in SMW as adults. I believe in recycling and repurposing. 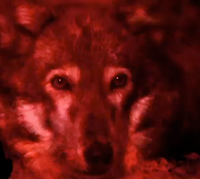 Blessed are the readers who worked their way through the world-building in The Demon King and told their friends it was a journey worth taking. Who waited, sometimes impatiently, for the story to unfold over four years. And bless those new readers I’m hearing from now—who blaze through all four books in a week and want to know if there will be more. 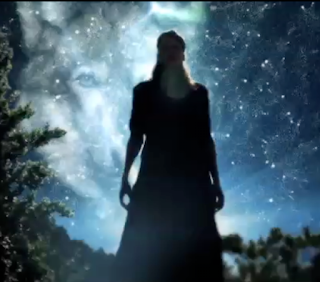 Tip of the hat to Team Amon. I know some of you were disappointed, but know that Amon’s and Raisa’s lives entwine and entangle for years to come. 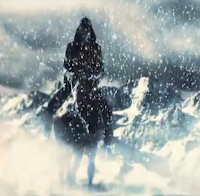 I’ve met so many people at bookstore signings, library appearances, school visits, bookfests, and conferences over these four years. That is one of the BEST parts of this job. Not only does getting out and meeting people get me out of sweats and pajamas now and then—but I get to hang out with people who love books! How awesome is that?

Why Stop with Four?
Who says I am?
I felt the need to provide some closure to readers, and at least a temporary  happy ending for Han and Raisa. Come on, don’t you think they deserved it, after all they’ve been through? And don’t you hate it when a series goes on and on and on and you get the impression the author is milking it out of greed? I’d rather have people asking for more than hitting the exits before the series is over. 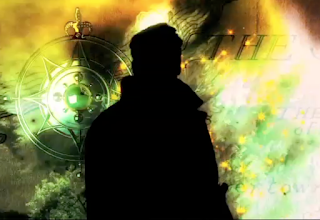 So--I don’t have specific plans for more Seven Realms novels at this point. Obviously, it’s a big place and with many stories to tell. I know a lot of the challenges and disasters that lie ahead for Han and Raisa, because of The Star-Marked Warder. So I may yet return to the Seven Realms. It depends, of course, on how these books do, publisher interest, and like that. Certainly, it’s a place I feel comfortable living—and writing--in. 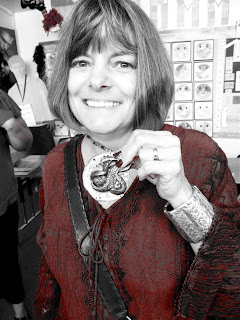 Whatever happens, readers of this blog and my followers on Facebook will be the first to know! So stay tuned.
Where to find me? I’m on Facebook here  www.facebook.com/CindaWilliamsChima ; My website is here www.cindachima.com. And, of course, follow me on Twitter @cindachima.