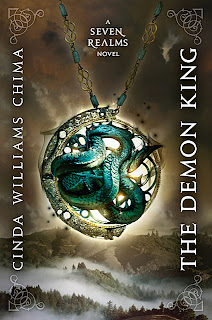 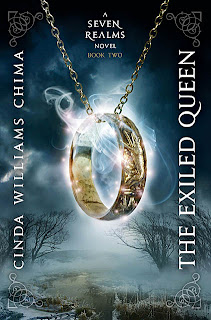 In response to several queries, The Exiled Queen audiobook, also narrated by Ms. Monda, is set for release January 23, 2011.
Posted by CindaChima at 10:00 AM

Congrats on the good news. It's so awesome and well deserved.

Im assuming this information isnt accurate since i cant find it anywhere. Any idea when Exiled Queen will be out on audiobook/audible? Thanks