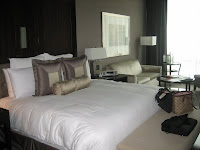 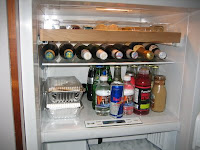 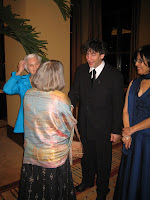 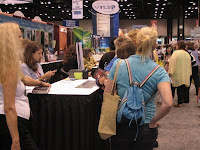 Librarians rock! Seriously.
Posted by CindaChima at 9:15 AM