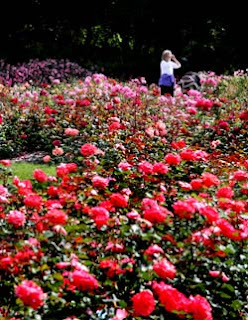 I think I’m a better writer than a gardener. But no one should have to give up the roses.
Posted by CindaChima at 7:38 PM